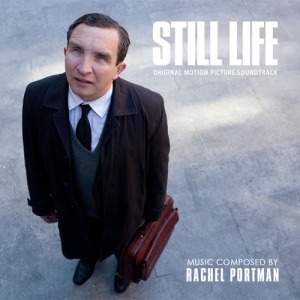 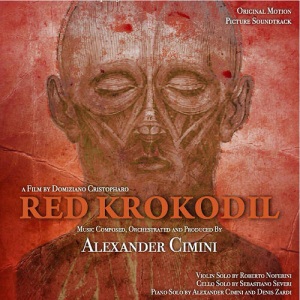 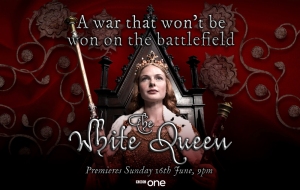 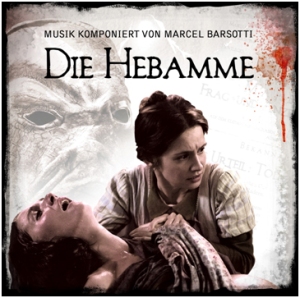 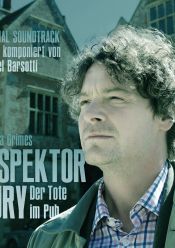 THE MAID’S ROOM is the latest offering from film maker Michael Walker who wrote the screenplay and also directed the picture. The movie contains an accomplished and polished musical score which is the work of relative newcomer composer Arturo Rodriguez. The Mexican born maestro’s score works well on a number of levels, by this I mean that it works wonderfully as a film score and also it functions just as well as music on a stand alone basis away from any cinematic images. The films storyline is a tangled and tense one and the composer has underlined and matched the tense and involved scenario with a score that seems to weave its self around the web of deceit and lies that is unfolding before the watching audience, he underlines dramatic moments with dark and somewhat sinister chords and also enhances the softer periods within the movie with fragile and melodic tone poems. The music also acts as a smouldering and subdued accompaniment to the danger that is surrounding the films central character which is beginning to become more and more evident as the story progresses, a danger that she herself does not seem to be aware of. The composer’s slightly subdued but powerful underscore creating an ominous and brooding atmosphere, which is saying to the audience “All is not right here”. In a number of ways the score does rekindle memories of Jerry Goldsmith’s sensual and alluring music for BASIC INSTINCT and also has certain affiliations with the same composer’s soundtrack to MALICE. THE MAID’S ROOM is a steamy and edgy work, which although is for the most part like an alluring glowing ember in a dying fire still has the energy and vibrant capacity to at times burst into flames and deliver potent and commanding musical moments. The core theme which is also the foundation of the entire score is for the movies central character Drina who is the Maid in the title of the movie. She witnesses her affluent employee’s son coming in one night drunk and parking his damaged car in the garage which is next to her room. The next day she sees that there has been a hit and run and soon realises that it is the spoilt son that has been involved in the incident, Rodriguez’s haunting score mesmerises and delights and lulls one into a false sense of well being and security yet all the time is building tension and creating dark and thickly ominous tangled musical passages that are themselves elevating and embellishing the action on screen. The use of delicate solo piano within the score is particularly poignant and affecting and is attractively apparent in the opening of the score and also present in a fuller form in the final cue on the compact disc. Poignancy, drama, tension and romantic undertones what more could you possibly want. This is a score that I know will be popular with collectors and also I am confident that we will be hearing a lot more from Arturo Rodriguez. 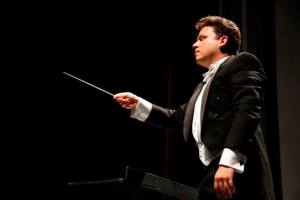