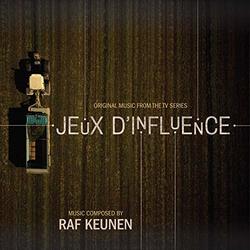 More quality film music from the ever industrious Movie Score Media, this time from a television series entitled, JEUX D’INFLUENCE music courtesy of composer Raf Keunen, I have only heard one other example of this composers work which was back in 2018 when I came across his score for RACER AND THE JAILBIRD which I have to say I enjoyed immensely. The music for this series is a little different from RACER AND THE JAILBIRD as in it is slightly more complex and certainly more melodic both in a thematic and a kind of downbeat and sombre fashion. The music is attractive and at times hauntingly beautiful but in a dark and even sinister way. But, to be fair the music matches perfectly the series scenario and It’s many twists and sub plots. The series has a somewhat complicated plot, but it is one that is not only intriguing but also can make viewers stop and think about what is going on and could it happen? Raf Keunen has composed a score that is compelling and at times mesmerising, it is as I say somewhat more developed than his other works as in more polished and well-orchestrated,, but that can only surely be a good thing, it is minimalistic throughout, with there being no grand or operatic orchestral gestures present, but the sparseness and also the intimate sound that is fabricated via piano, cello, violin, strings and percussion is impressive and I think it is the minimal approach and intimate style that is the appeal of the work. 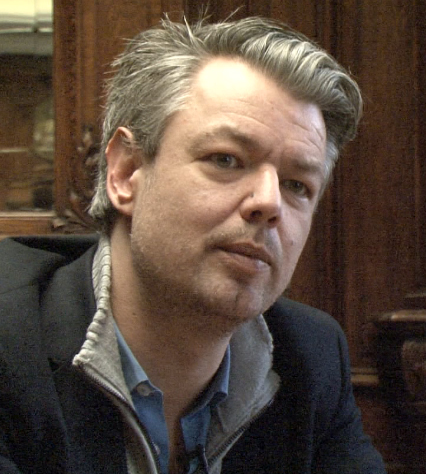 To attempt to make comparisons between the overall sound of Keunen and other composers I would say is near on impossible as he has his own unique musical fingerprint and creates his own original musical voice and styles, his use of strings within the score is stunning and innovative, whether it be an up beat driving cue or a fragile and delicate tone poem purveyed by solo violin or cello or indeed the use of plucked strings to create different levels or urgency and even apprehension. The work is filled with a dark but at the same time melancholy air, that has a habit of infiltrating ones mind and completely enveloping the listener.  I am a fan of minimal use of music in TV and film and in this case, it is done well and effectively, the entire score is a superb listening experience and is one to check out as I think it will become a firm favourite amongst collectors.