Behind the smokescreen of a showroom home, a combination of complacency and ill-advised financial investments has left high flying entrepreneurial couple Ben and Gail have become disconnected, bitter and verging on bankruptcy. When their financial situation worsens and they must fire their teen-aged daughter’s lesbian Mexican nanny, Margarita, it sets off a chain of events that lead to her eventual deportation. Released back in 2012, MARGARITA contains a musical score by Germaine Franco, who in recent years has become a composer that is much sought after, she possesses a gift for creating at times easy going Latin passages and also up beat and dramatic contemporary sounding synthesised and symphonic compositions that compliment and support each project she is involved with and has a unique talent to incorporate this style of scoring into all genres of film, not only fashioning wonderfully rhythmic and haunting themes She is also able to tailor her sound and style to any genre of film and fashions pulsating and thematic pieces that underline the action and enhance an array of scenario’s on screen. 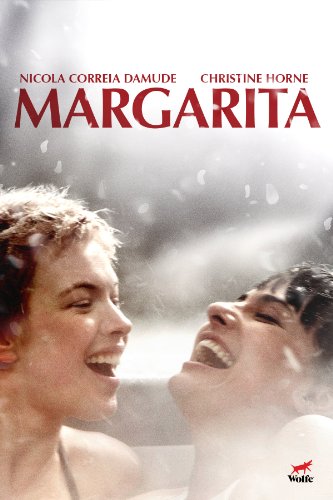 The music for MARGARITA is a blend of Latin infused cues and also romantically laced pieces, with the composer utilising solo guitar and strings to great effect on a number of the cues, there are also given the subject matter a number of Latin flavoured Tango’s and an infectious Cha Cha. The composer combines solo guitar and strings seamlessly on the track, BUSCANDO TRABAJO, to bring to fruition a haunting and pleasant theme that is unassuming and simple but highly effective and affecting, in fact there are a number of guitar solos within the score that are delicate and pleasing. Scattered throughout the score there are also a selection of samba and salsa inspired compositions, which are tantalisingly vibrant. MARGARITA is not a grand or lush score, but it one that will entertain both within the film and away from it.