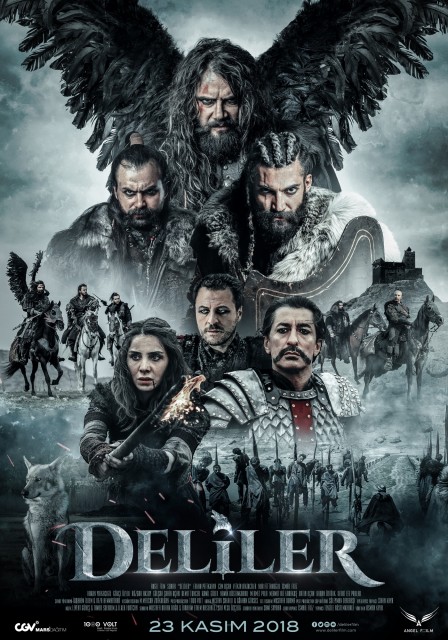 This Turkish movie has been met with a varied collection of reviews and also there are many differing opinions about whether it is a good movie or not. I have to say I liked the film although did go into it thinking it would be an all action battle after battle film. This is not the case, instead we have a movie that is based upon true events, or at least this is what the publicity on the movie says. It is an entertaining picture there is no doubt of this. It tells the story of The Deli who were the Ottoman cavalry, they were enlisted by the Ottoman army to fight against their many enemies. The film actually goes into some detail about this fearsome and fearless group of warriors and also successfully connects the history, religion and also the cultures of the period. The Deli were formed in during the 15th century and were still in existence up until 1830. 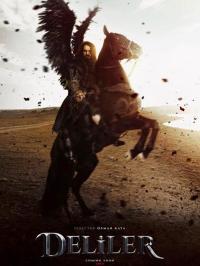 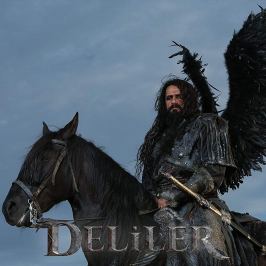 The warriors often wore sets of wings on their backs as they went into battle which had the desired effect of terrifying their enemies. Deli which translates from Turkish into Crazies, which I suppose describes them perfectly. It is not like the story of the beginnings of Dracula that we have all come to know and love, but is a true telling of the origins and the life of Vlad Tepes. 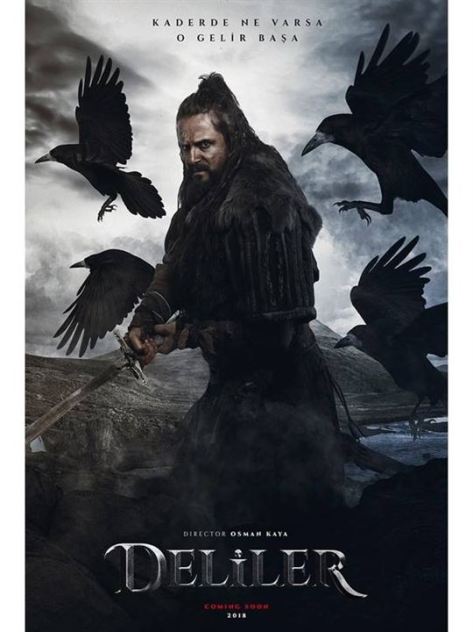 The film is supported and enhanced by a wonderfully atmospheric score, it is driving and suitably apprehensive and contains some beautifully crafted melodies and intricate and fragile sounding toe poems. I love the way in which voices are utilised throughout the soundtrack, they lend much to the action and story that is unfolding upon the screen, the elegant and melodious score is the work of three composers, Levant Gunes, Tamer Suerdem and Iiker Yurtcan, it is not clear which composer is responsible for which cue but with a score that is as entertaining and impressive as this one, I do not think it really matters. The score is largely symphonic although there are on occasion supports and effective stabs included from the electronic ensemble. The soundtrack impresses and holds the listeners attention simply because it is vibrant and innovative, In fact I think the last time I was so taken with a score for a foreign movie was a few years back when I heard FIRE AND SWORDS for the first time. 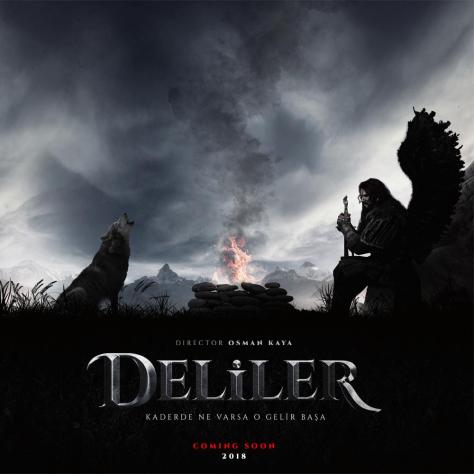 DELILER has to it a commanding and powerful presence,, and I suppose one could say it is a fusion of the styles of Hans Zimmer and Ennio Morricone, meaning it is melodic but at the same time has a contemporary sound to it. The fast paced action cues delight and excite and its romantic or melancholy infused interludes simply enthral and haunt the listener. It may be a soundtrack that is not easy to come by, but make an exception look for it on Spotify and enjoy it whilst you search for the compact disc. Definitely recommended.